The French call this toast “pain perdu” (lost bread), because you can use stale bread to make it. Most experts agree that French toast dates back to ancient Rome. Food historians believe the term “French” does not even mean France; instead, it refers to the verb “to French” which means “to slice” in Old Irish.

Irish settlers traveling to the U.S. and Canada may have brought the term with them. The phrase “French toast” first appeared in The Encyclopedia of American Food and Drink in 1871. However, similar recipes were also called “Egg toast,” “Spanish toast,” and even “German toast.”

Sauté the apple in a pan with 100ml water and some cinnamon.

In a bowl beat very well the egg with milk, cinnamon, and 1 teaspoon elderberry syrup.

Dip the slice of bread in the egg mixture on both sides. Then, fry the egg-coated bread in a pan until browned.

I recommend slicing the bread the night before. Let it dry. It will not absorb too much egg. If you like it soggy use fresh bread.

Serve it with the apple and some elderberry syrup. Enjoy!

Hi. My name is Gabi and I am a professional photographer, a new mom and a wife. I wanna learn to cook healthy food for my little one, so I made this blog to share my cooking experiments with everyone. It's gone be a long and a bumpy ride but a funny one, so stay tune for news and enjoy my ride. View all posts by CookingWithoutLimits

Donate 2$ to buy me a coffee so I have fuel I need to keep producing great content! Thank you 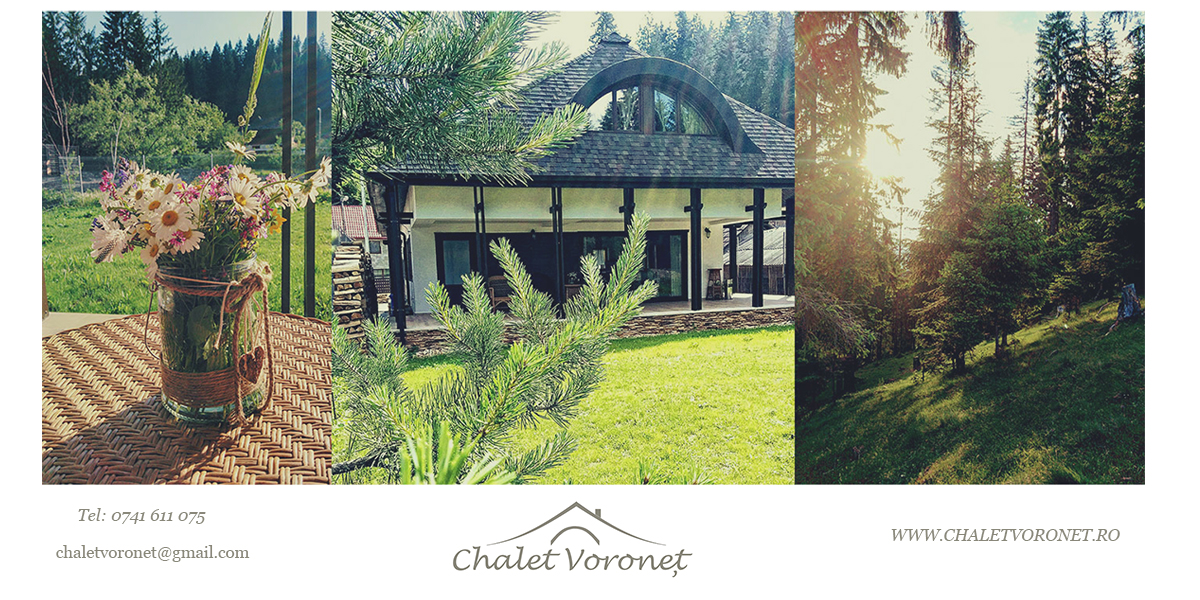